VARANGIAN is a Marketing agency that provides social media advertising services. The title refers both to the company's location (Sweden) and to the Varangians, the legendary Scandinavian warriors (also known as Vikings).

Varangians was the name given to the Vikings by the Byzantines, who considered them unsurpassed for their fighting skills and devotion. Apart from being fierce warriors, the Varangians were also great explorers who travelled far beyond the borders of the then known world. The courage, skilfulness, and efficiency of the Varangians are values ​​that the client wanted to associate with the reputation of his company.

In the design of the logo and the visual identity were used colours that exude prestige (deep blue and gold), which were combined with elegant, and classic typography underlining the quality of services and the reliability of the company. The mark arose from the “marriage” of the initial letter (V) of the company name with the emblematic dragon-shaped bow of the Varangian ship. 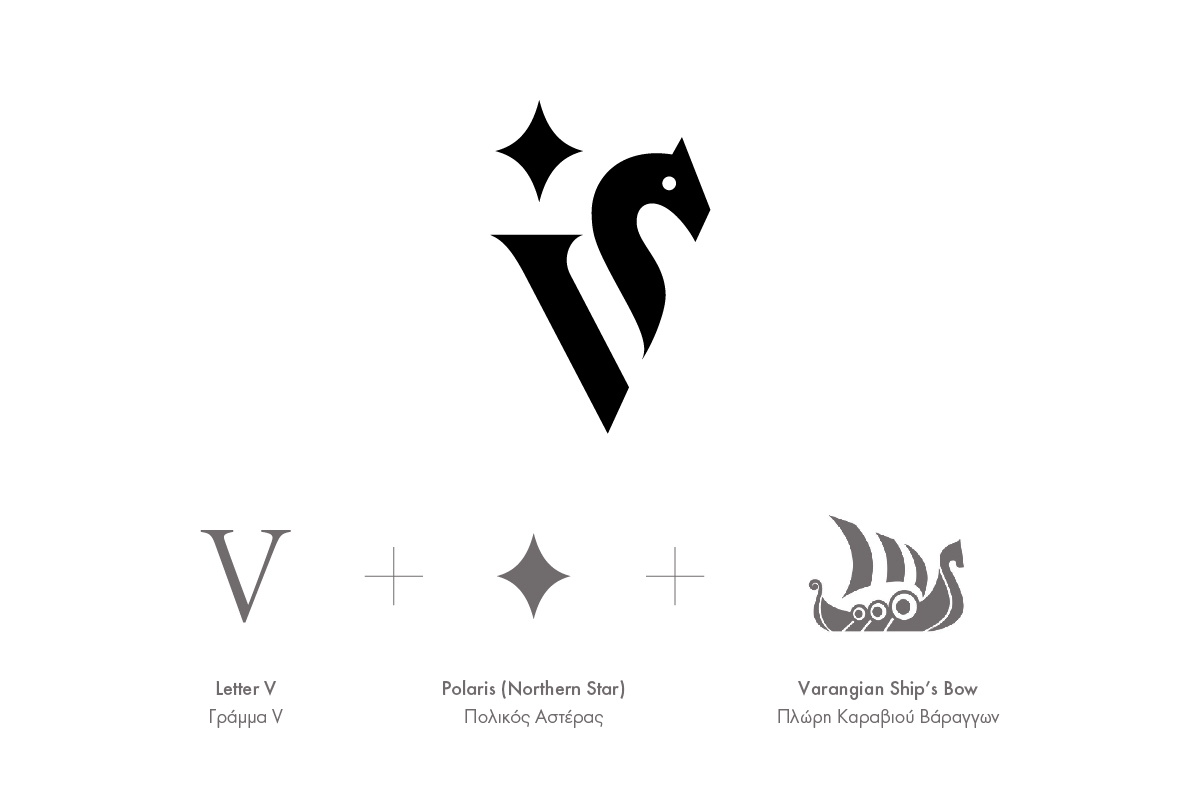 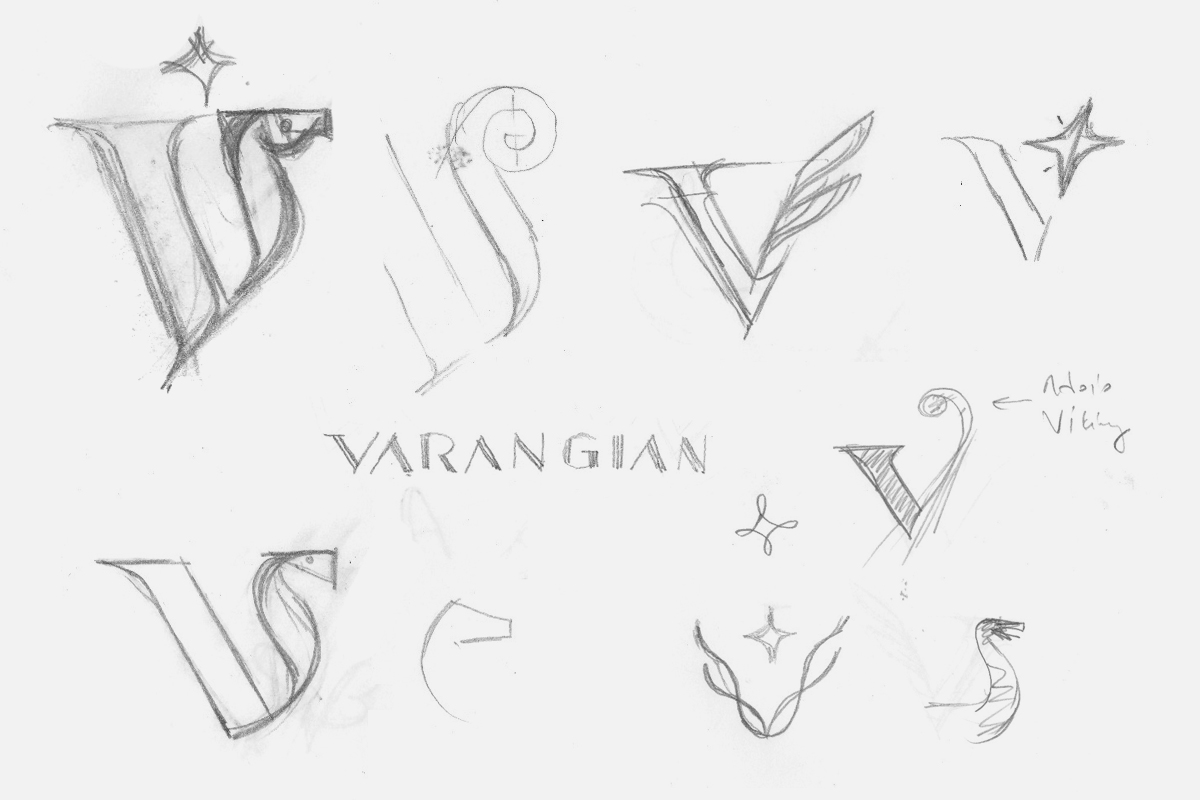 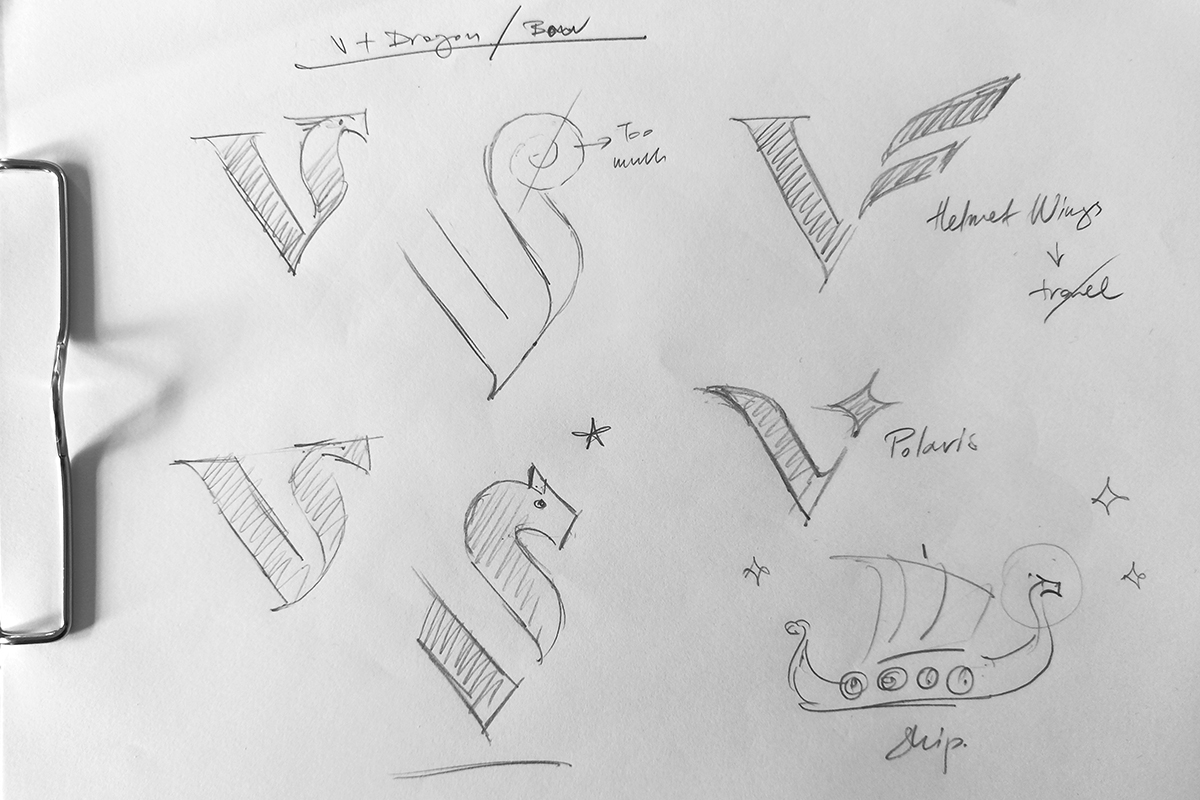 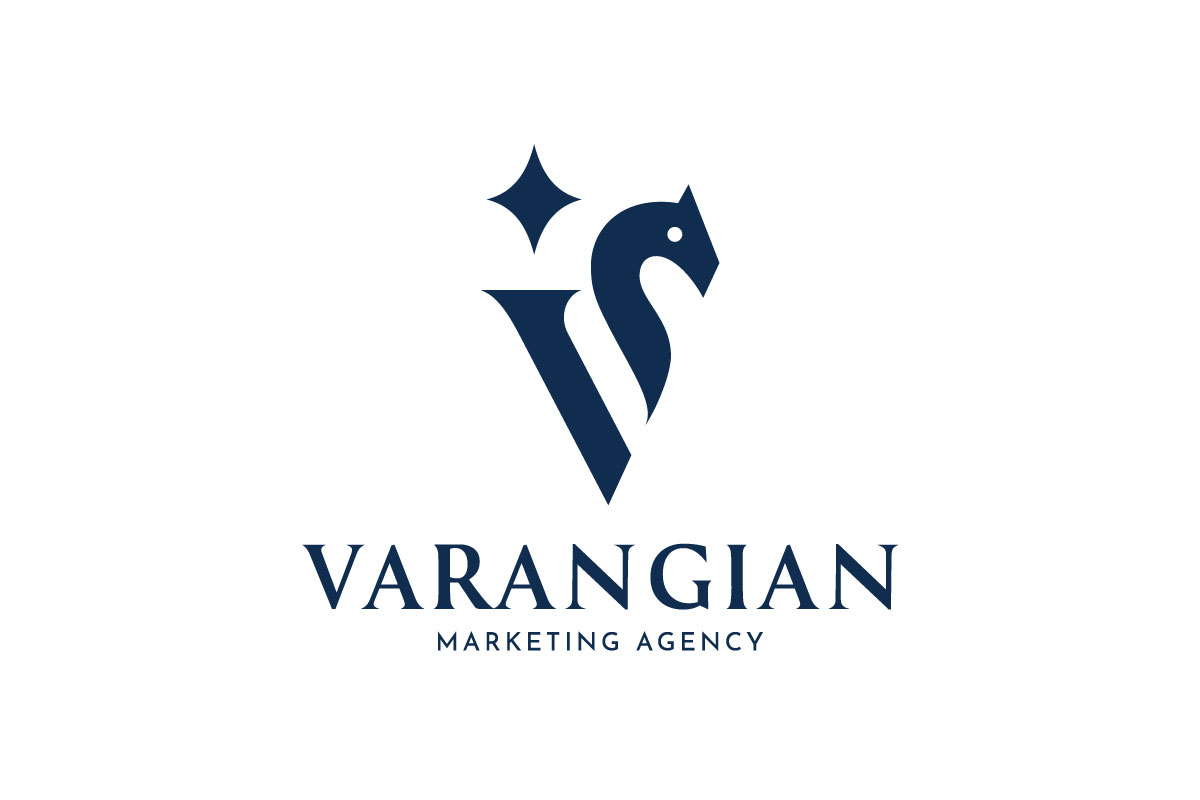 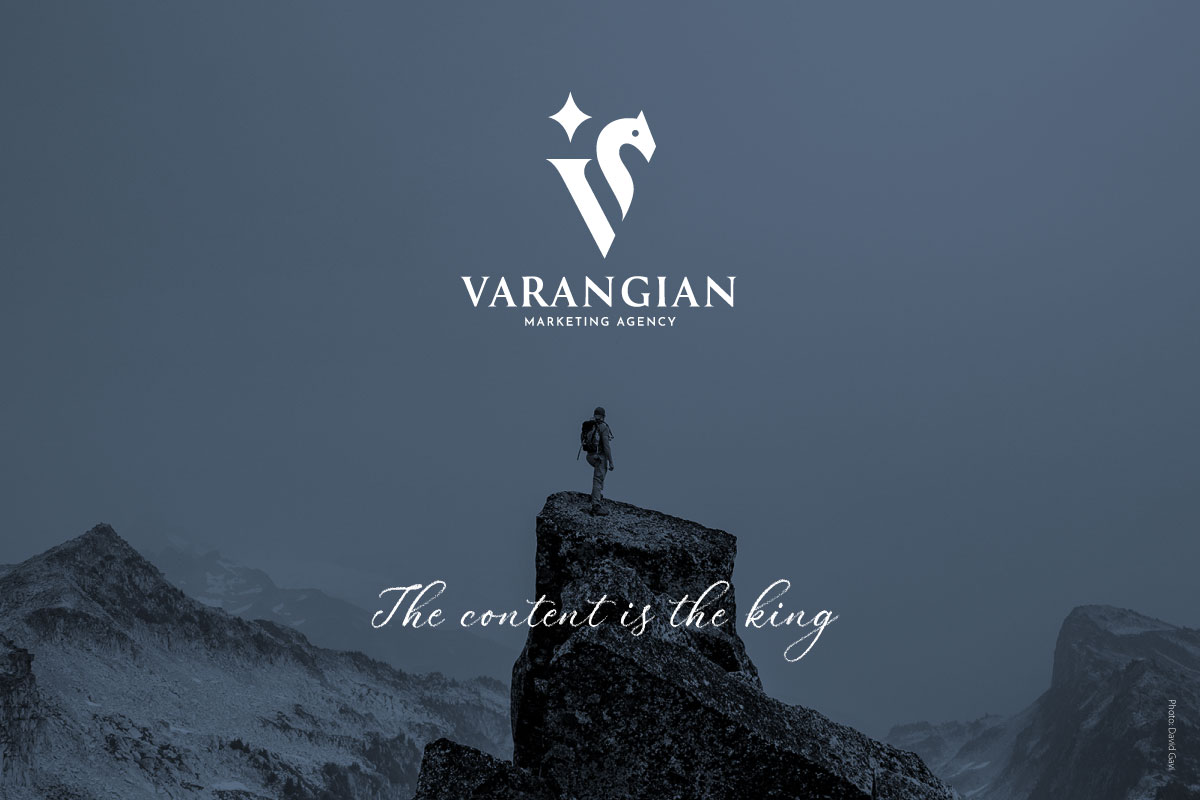