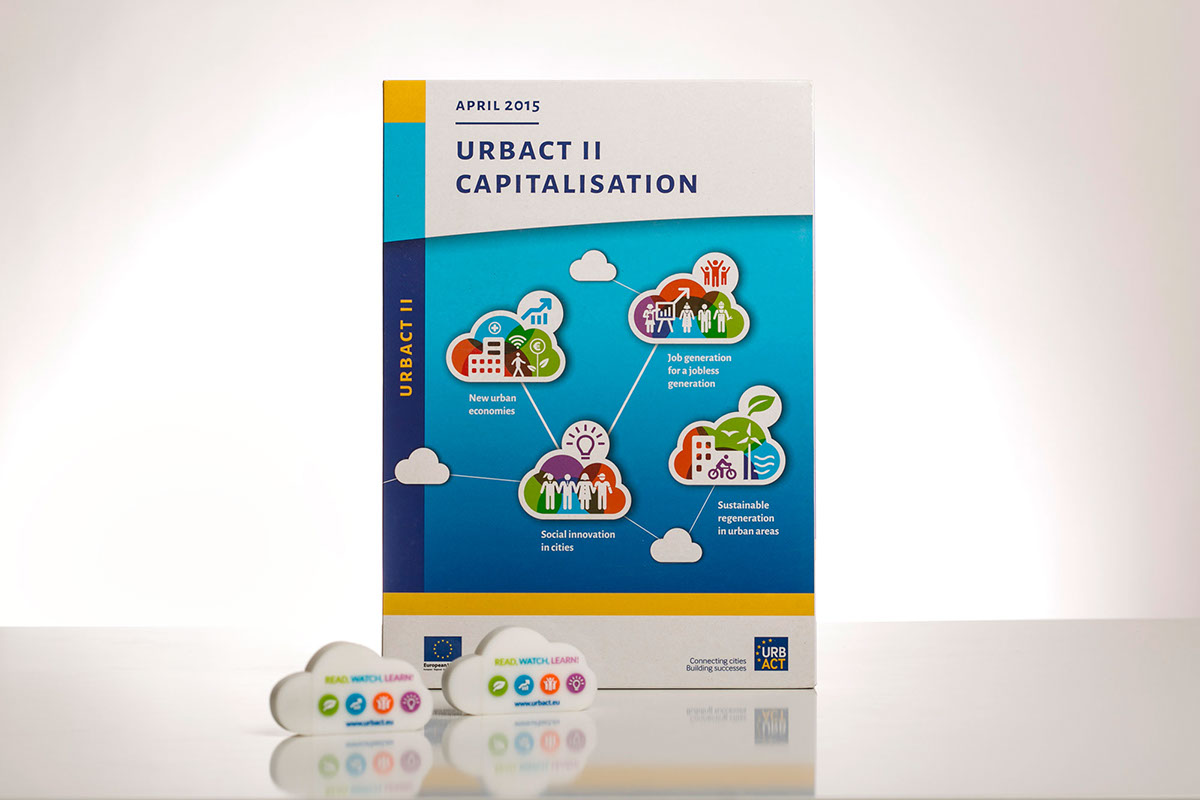 URBACT is a European territorial cooperation programme promoting integrated and sustained urban development. During 2014–2015 four URBACT’s working groups (workstreams) produced a series of articles in the publication ‘URBACT II Capitalisation’ which consisted of four volumes. Responding to URBACT’s open call, Oxhouse was chosen to design the publication. The image of cloud was used as the core visual element, underlining the notions of networking, collaboration and connectivity. The publications were presented at the URBACT City Festival in Riga, Latvia, in May 2016. 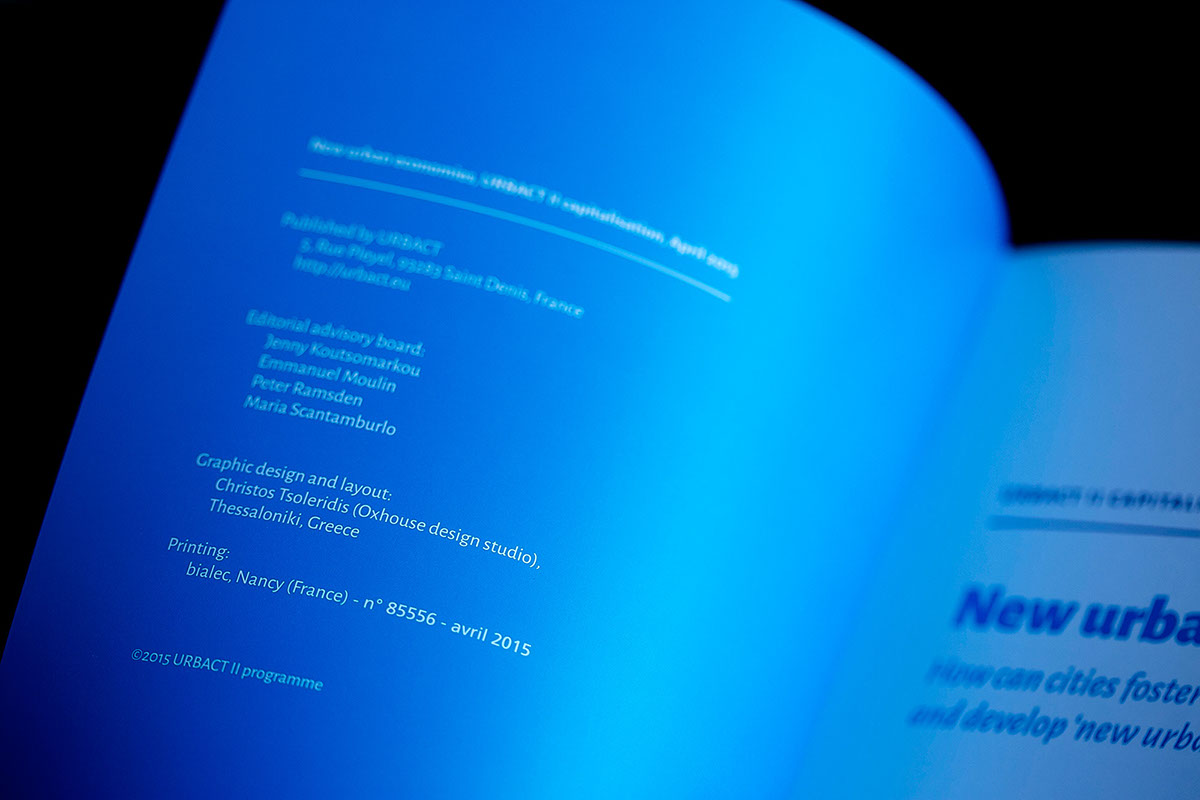 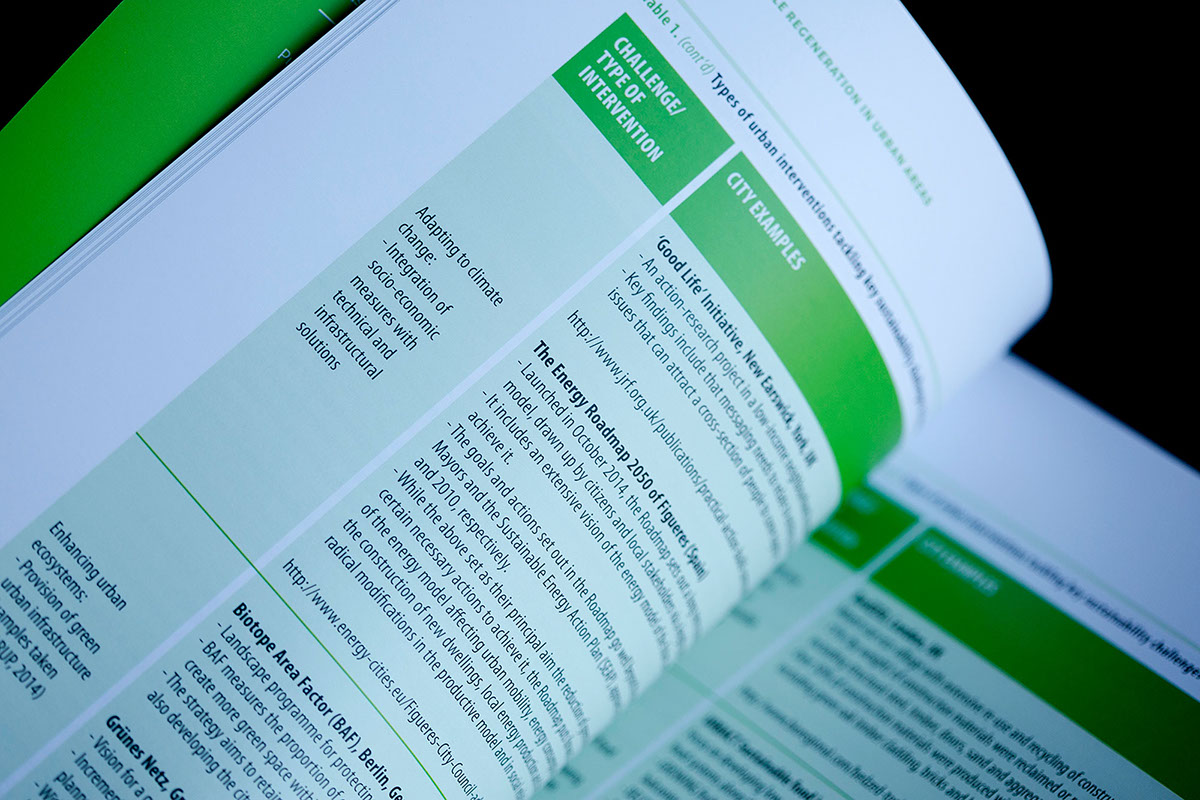 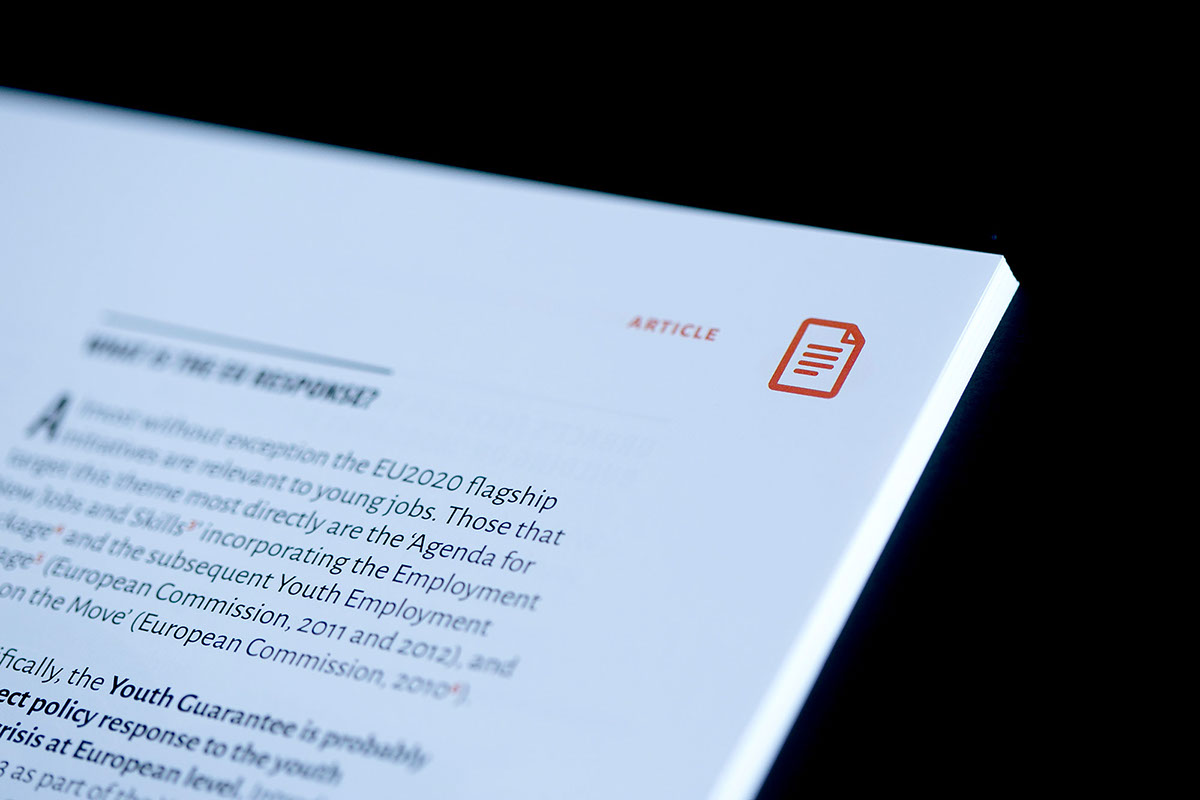 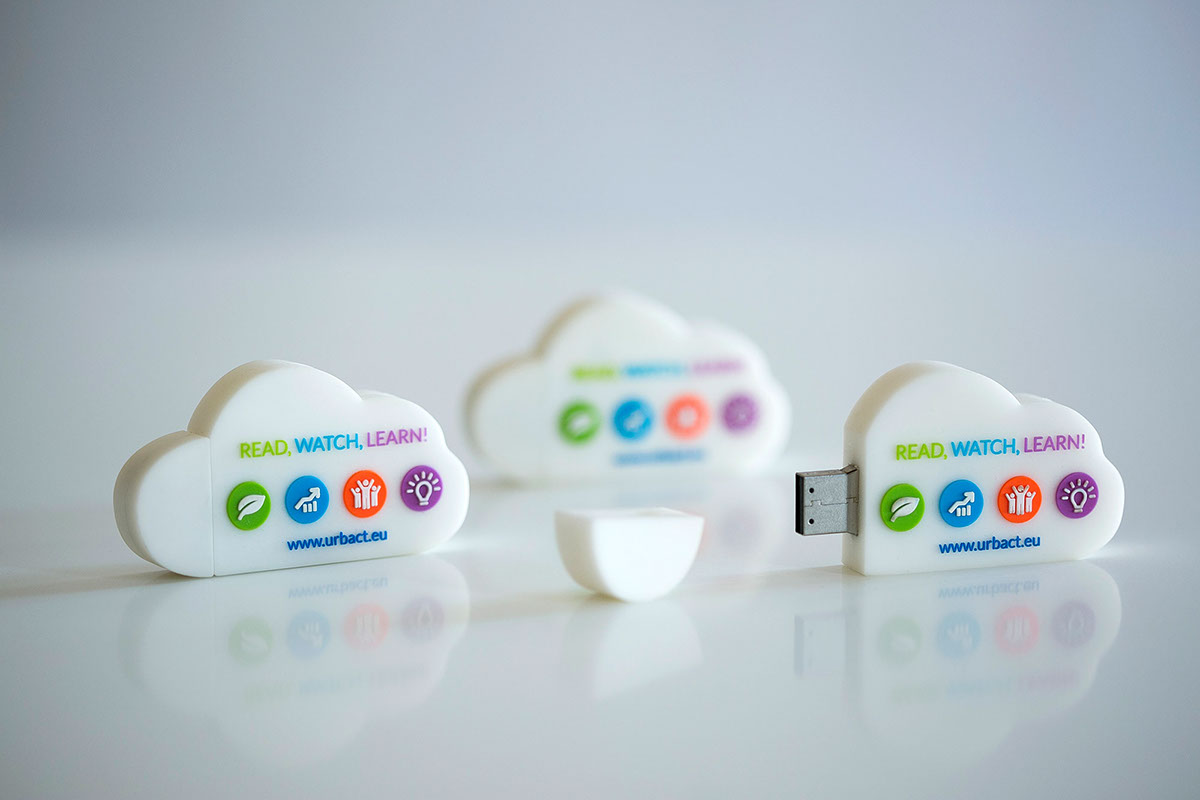 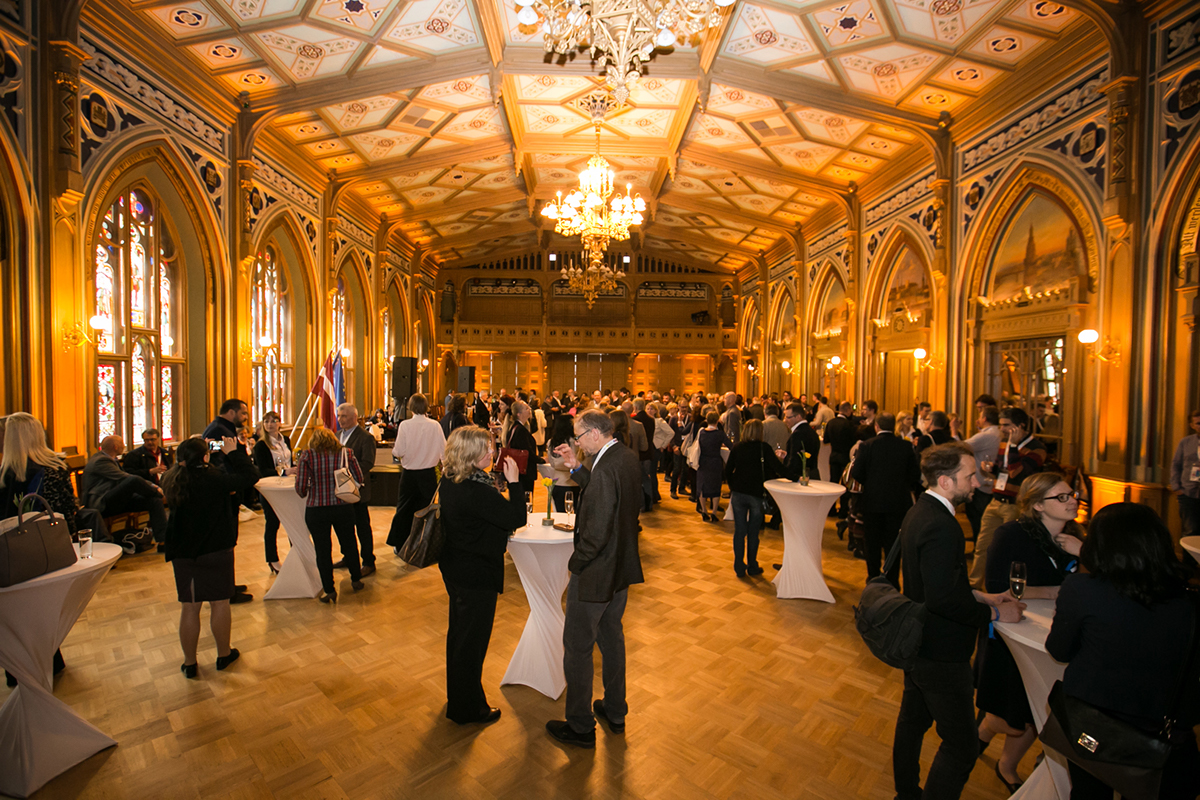 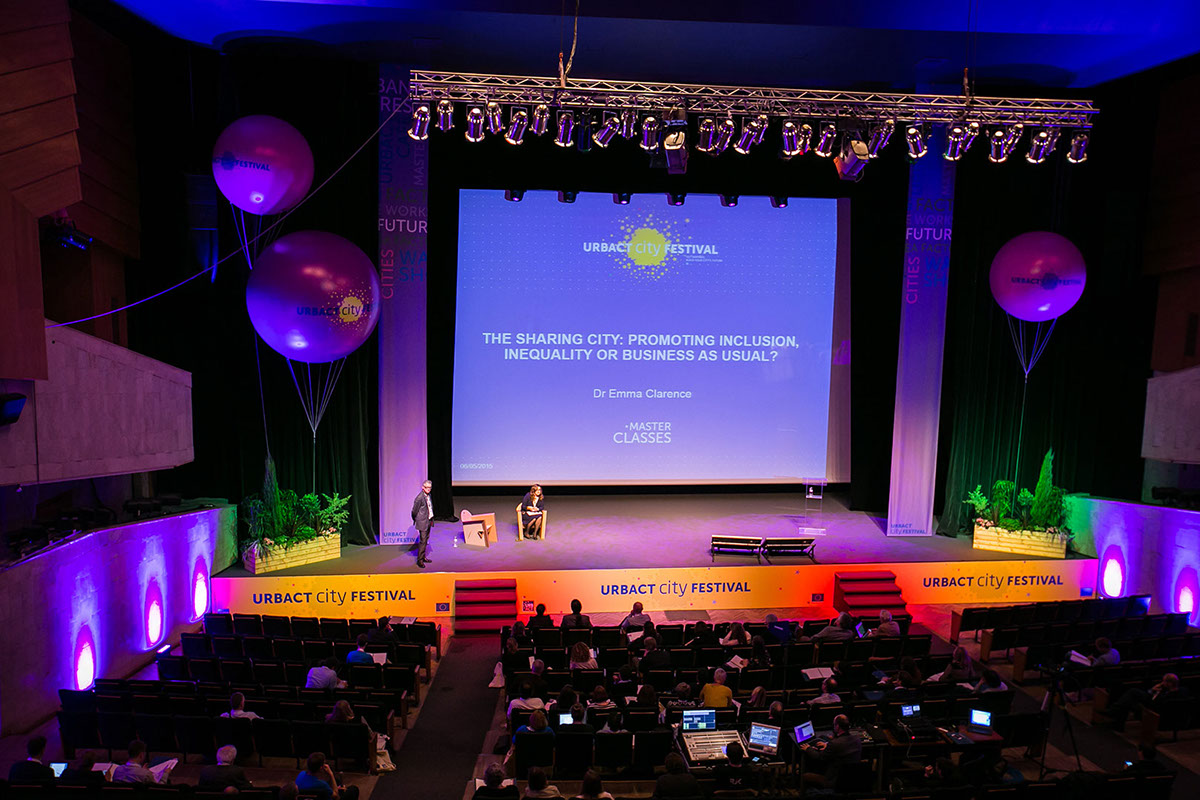 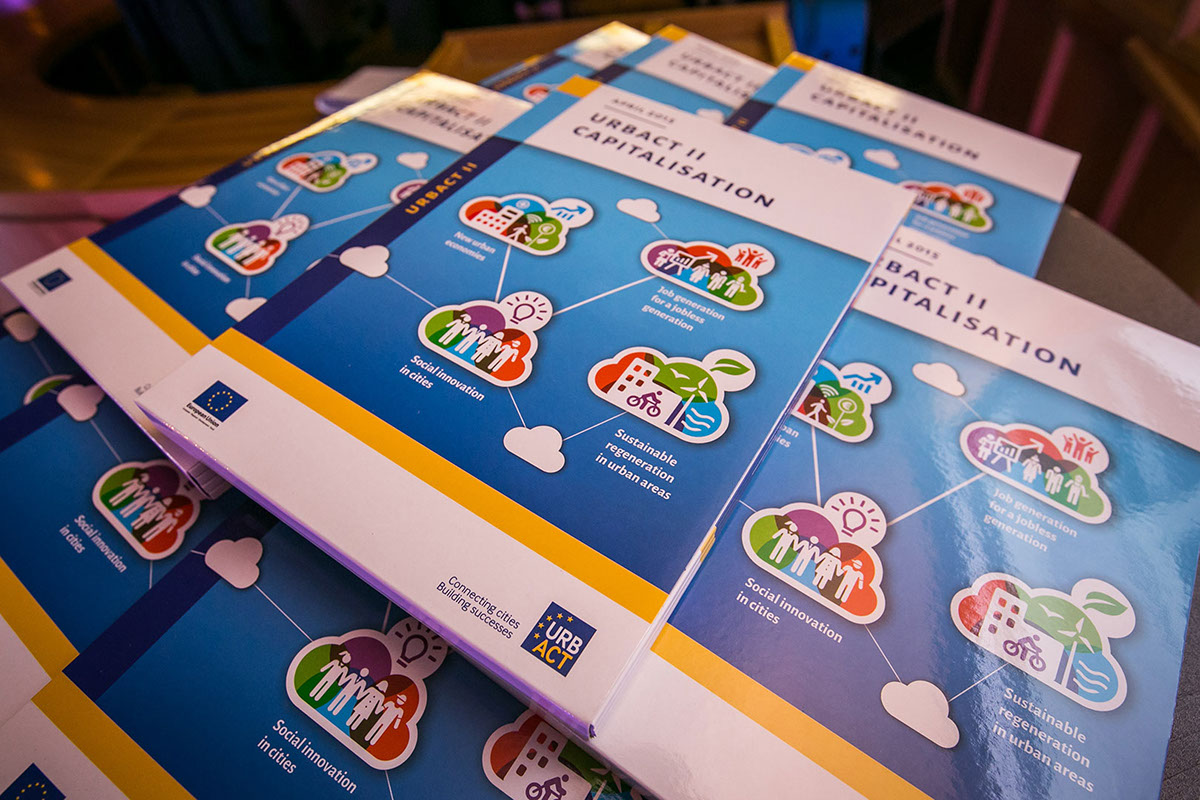 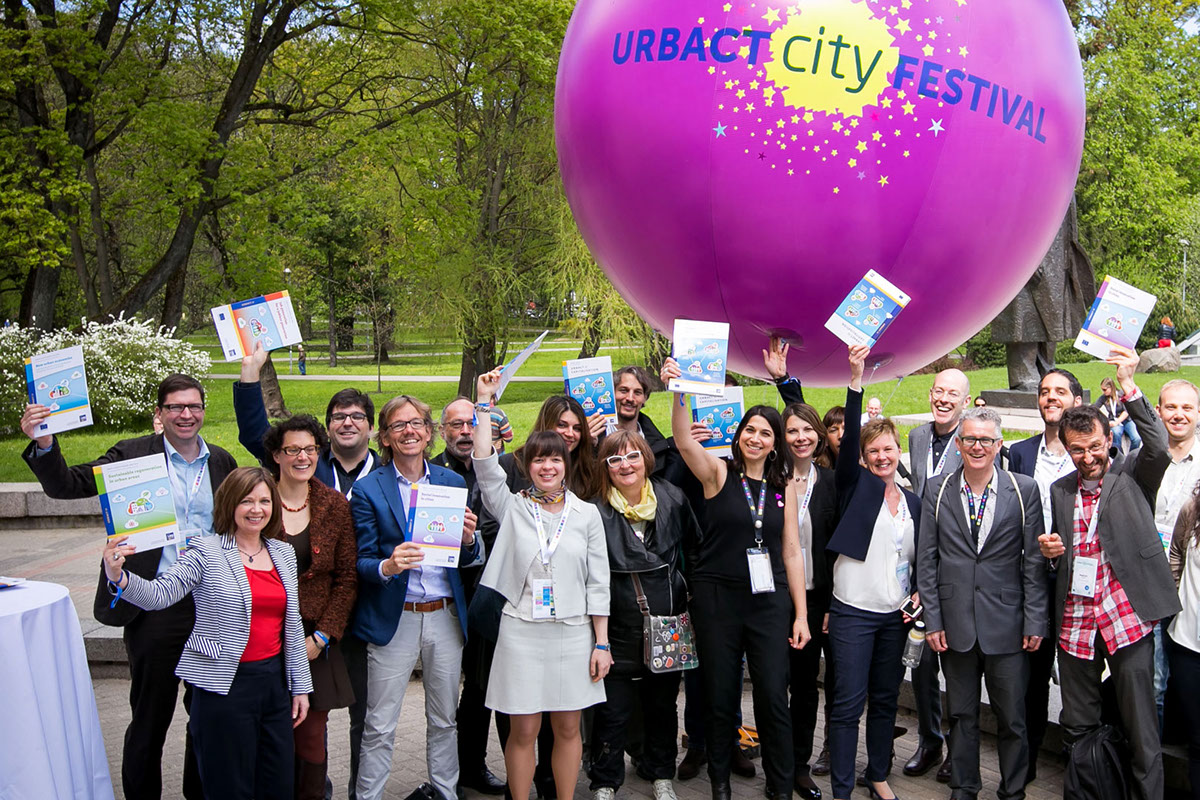